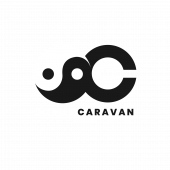 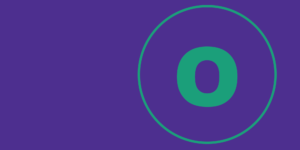 “Alexandr is not only the co-high preistess of feminist DJ collective A C I D W I T C H; she also runs the monthly queer party OMOH at Budapest club Corvin Club and the techno spot Lärm. As a resident DJ there, Alexandr has a regular opportunity to share her take on floor-friendly house and techno”. (Electronic Beats: Beyond Ruin Pubs: 10 Artists Ruling Budapest’s Underground Clubs)

OMOH, Persephone, and A C I D W I T C H are some of the projects Alexandr has been involved in sharing her forward thinking vision. By chance, but not by accident, she’s become a key driving force behind Budapest’s underground music scene and queer movement, and in rebuilding the seemingly lost bond between the two.

With OMOH approaching it’s third birthday and in a consolidate state as the foremost horny party for queerdos, it’s easy to forget a scene without it. OMOH is the primary responsible for giving the queer community a slot in the underground music scene a centre stage: a regular queer weekend night at Budapest’s main underground techno clubs. In booking artists, OMOH has become a household name in showcasing fresh, exciting queer talent at the brink of breaking through. Umfang (Discwoman), Roi Perez (Ostgut Ton), Octo Octa (Naive), Jackie House (Honey Soundsystem) are some of the artists OMOH has showcased. Though the primary focus is community, and by extension the dancefloor, most OMOH parties are without bookings or lineup.

In 2017 Alexandr joined forces with Yinna (Farbwechsel) to form the feminist DJ crew A C I D W I T C H. An outlet for an atmospheric, dark, spiritual sound, the High Witches regularly unleash seances of raw acid house and techno throughout Budapest’s hideouts and it’s main dancefloors.

Persephone is her most recent project born in collaboration with seasoned DJ Klayman. It’s purpose has been to showcase a diverse musical style ranging from underground house, classic disco to techno, focusing on female, queer, trans folks, people of color, underrepresented communities and their allies. Whether supporting up-and-coming local talent, showcasing exciting breaking through artists like Analog Soul (Uzuri) or Luz (Room For Resistance), and welcoming household names like Prosumer, Tama Sumo, and Lakuti, the party series has made waves in the underground as one of the key event series of the city.

As a DJ and curator she’s characterised by her impeccable selections. Constantly at the forefront of what’s current, she’s a relentless digger of fresh music. At the decks, she’s an exciting DJ capable of building stories through vibes and across genres. Always busy at the decks, her sets are flawless mixing at a high intensity. Her talent and work have been thoroughly noted by promoters, with invitations to warm up the dancefloor for the likes of Dan Shake and Roi Perez. Recently, she’s had her international debut at the Buttons party at ://about blank in Berlin where she played a four hour set. 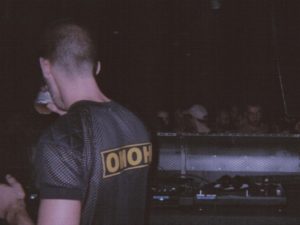 "Yes I'm a dancer, round and round" 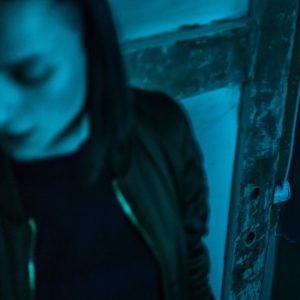 DJ of the queer undergroud scene in Budapest, Hungary. kali

I was born into the disco revolution, so it’s not surprising that I have a special connection to the syncopated bassline. In addition (thanks to my Mom ❤) the radio was loud enough all the time when any of the four on the floor rhythm has been played. My first ever memories that I sang […]

This website uses cookies to improve your experience while you navigate through the website. Out of these cookies, the cookies that are categorized as necessary are stored on your browser as they are essential for the working of basic functionalities of the website. We also use third-party cookies that help us analyze and understand how you use this website. These cookies will be stored in your browser only with your consent. You also have the option to opt-out of these cookies. But opting out of some of these cookies may have an effect on your browsing experience.
Necessary Always Enabled
Necessary cookies are absolutely essential for the website to function properly. This category only includes cookies that ensures basic functionalities and security features of the website. These cookies do not store any personal information.
Non-necessary
Any cookies that may not be particularly necessary for the website to function and is used specifically to collect user personal data via analytics, ads, other embedded contents are termed as non-necessary cookies. It is mandatory to procure user consent prior to running these cookies on your website.
SAVE & ACCEPT